IoT, It’s All About Moving Things 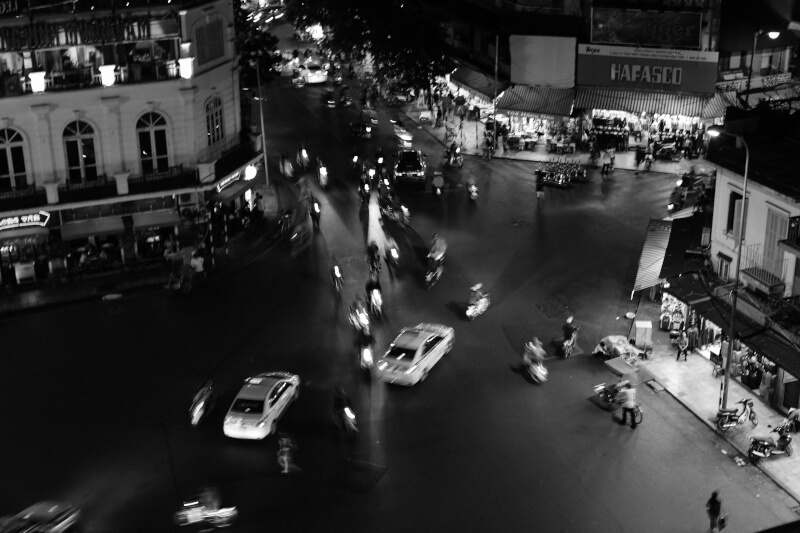 80% of the connected things in IoT will be moving...

IoT is about to explode, every single company is getting ready for the next big thing, the IoT. But are they preparing for the main market of IoT? What are the characteristics of IoT? Where will it take off? What are the applications?

We state that most of the connected devices will be moving objects. They will move over short and long distances. Indoors and outdoors. IoT actors have not acknowledged this fact and thus continue to develop systems for static objects. Networks are built without considering the fact that most Things will not be static or limited to a specific area. Think about advances in battery technology and the exponential growth of the battery market. The battery market is getting ready for Moving Things. It is clear that mobility is the future also for IoT.

Wittra has developed a technology for Moving Things. It can position and measure distances to Things both indoors and outdoors in the same system. Additionally, it measures movements. It allows high precision and long battery life. This technology reaches everywhere. We have built this technology for Moving Things. The technology in the solution is proprietary, but the market will see a number of different standards emerge. Wittra is now working on a system that will be standard-compliant.

During the fall of 2016, field tests were conducted where Wittra technology has been compared to established alternatives. Tests have been done in England, Sweden, Germany, and Spain. Wittra clearly outperforms alternatives. In addition, the complete system cost for Wittra’s solution has been as low as 10% in relation to competitors.

As a matter of fact, you can use Wittra’s network system in various market verticals. For instance:

Of course, these are just a few examples of relevant market applications where you can use Wittra’s system.

The developed system enables a completely new technology for positioning and movement detection. It is built on truly innovative thinking with a smarter and easier technical solution. Many experts have claimed that the Wittra promise is impossible to deliver upon! But Wittra has continuously proven the opposite.

Moving Things bring a unique set of requirements to the table because they are portable. If you are going to try and monitor a portable object, the monitoring device must be small, lightweight, battery-powered (with a long battery endurance). If you need to know where the object is, you need a positioning technology that is accurate, scalable, and works everywhere. It also needs to measure the movements.

Another problem is that current technologies drain the batteries of connected devices. In many applications, it has been a showstopper for IoMT… until now.

A third problem is that the positioning solutions of today are too expensive and mostly work only indoors or outdoors, not both. GPS/GSM dominates the outdoor market, and WiFi/Bluetooth has the indoor market. IoMT will never accelerate with these platforms because they don’t work everywhere, and no one wants to carry the high costs (least of all the end consumer). Connected devices will move inside and outside and there has not been a system that manages both.

No matter who you look at in an industry of IoT, whether it is large players like Google, Apple, Microsoft, Samsung, or small actors – they all focus on static objects in IoT. So far, the industry seems to have missed the point that you can divide IoT into static and moving Things.

The main problem is the understanding of the IoT market. IoT is considered as one market. But the IoT market can be divided into two major segments: IoT for static objects and IoMT for Things that will or can move. You can’t help but ask yourself whether the focus on static objects is because we haven’t thought about Moving Things, or if there simply isn’t a viable solution for IoMT? Market analysts claim that 80% of connectable devices will move around. And we still haven’t seen any other solution for IoMT …yet.

There hasn’t been a technology suitable for IoMT until Wittra came along. Wittra is proudly leading the way forward for the Internet of Moving Things. We are building solutions for the major market of IoT.

Would you like to know more about IoMT technology?

Please get in touch with us in case you have any questions about the IoT solutions (mesh networks, 6LoWPAN tech, routers, IoT sensors, etc.) that we offer. We promise to get back to you as soon as we can.