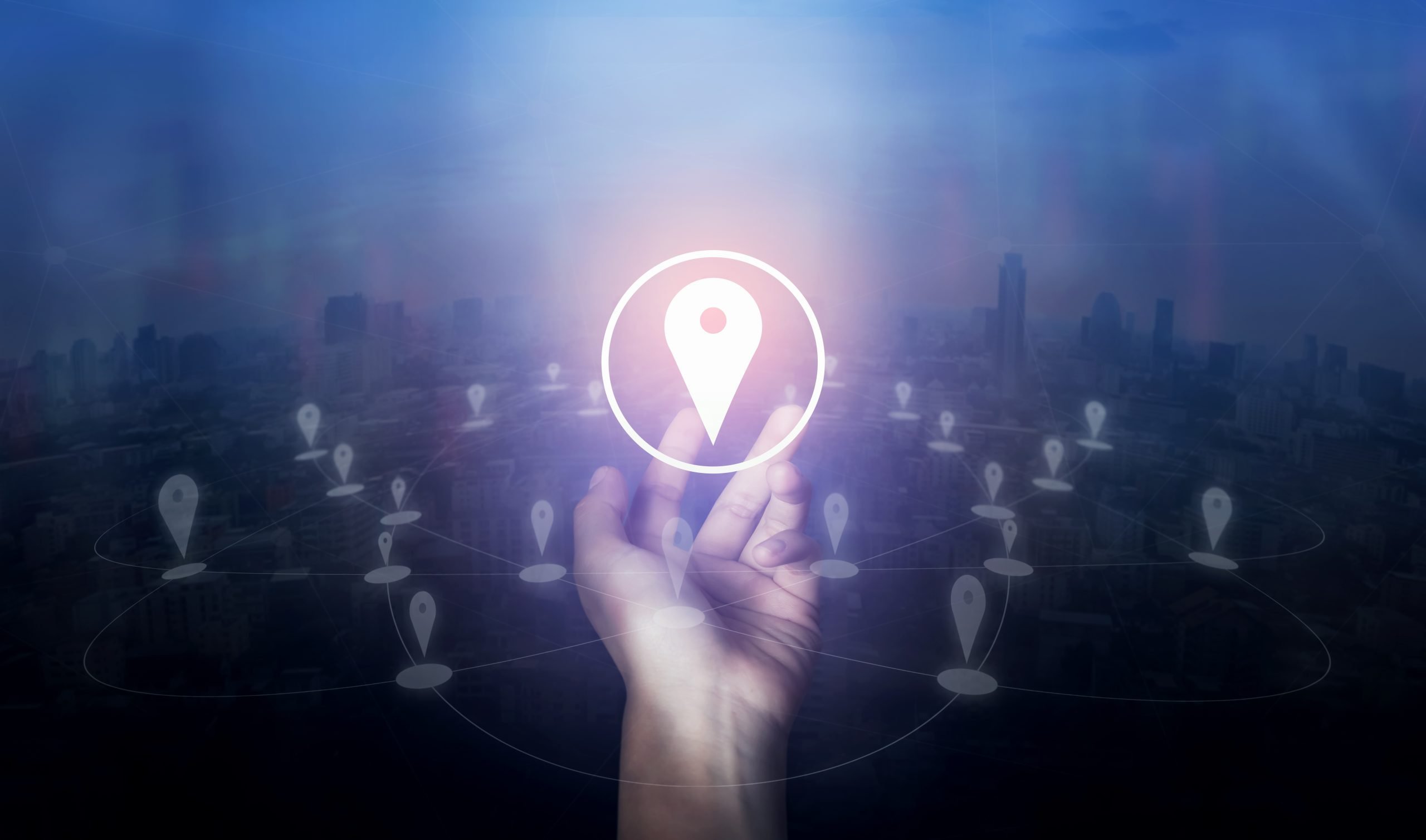 Undoubtedly, positioning a wireless device reliably and accurately within a wireless network is a challenging exercise. Many technologies that were invented to transfer information/data have been adapted to also offer end users a way of positioning portable wireless devices as well. Some of the more familiar technologies are Bluetooth (iBeacons), WiFi, Zigbee, and Ultra Wideband (UWB), among others. Each has its pros and cons. What we can say about these four technologies, in particular, is that they are all limited in range, especially in indoor or industrial environments. They offer positioning (with varying accuracies) up to several tens of metres between the wireless device and network “anchor points” installed in the building or around the site. We have deliberately omitted GPS from this discussion of positioning technology. This is because it does not offer suitable accuracy (or does not work at all) in indoor environments.

Our approach to positioning

WiTTRA has taken a different approach to positioning. We have created a technology for positioning based on a much lower radio frequency (sub-GHz, license-free SRD/ISM bands). The primary advantage here is the achievable signal transmission distance, both outdoors (hundreds of metres), underground, and indoors (say up to 100 metres, depending on the amount of signal obstruction). Therefore, the end-user/customer can implement a reliable and relatively accurate positioning system (±5 metres 85% of the time) at a relatively low cost. This is simply because the required density of “anchor points” throughout the site is much lower than the other short-range technologies.

There are two well-known principles for performing positioning of devices using radio signals. The first method is based on the received signal strength from a transmitter. The second method is based on estimating the range between a transmitter and a receiver. In this document, we will refer to the first method as the RSSI-based positioning. We will refer to the latter as the ToF (Time-of-Flight) based positioning.

The RSSI-based positioning is built on the relationship between the mapping between the RSSI and range, as we illustrate in the following figure. 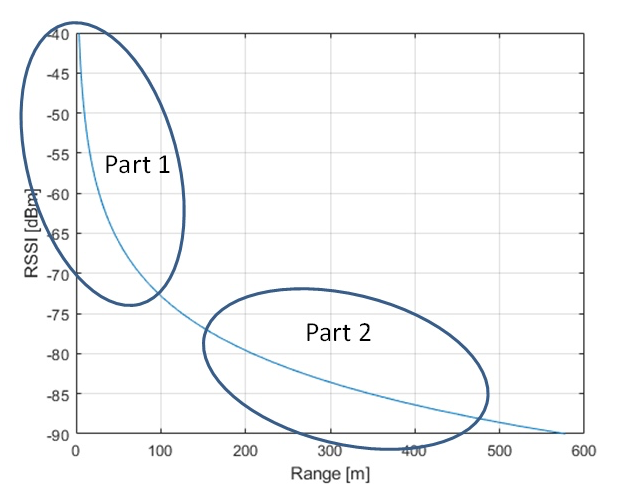 We can see from the above figure that there are two different parts in the range-to-RSSI mapping. In the first part (shorter ranges) we can see that small differences in the range give large changes in RSSI. This will make the conversion to range from RSSI robust against measurement errors. In the second part of the curve, we can see that the curve is very flat. This means that larger changes in the range will not influence the RSSI values that much. In this part of the curve, the conversion from RSSI to range is sensitive to measurement errors. As the mapping between range-to-RSSI can be different under different radio environments it is also difficult to apply an accurate model for all cases. RSSI-based positioning is very useful at shorter ranges. For larger ranges, the estimation error can be too large to be useful.

You can divide ToF based positioning into two main cases: Time Difference of Arrival (TDoA) and round-trip time (RTT).

The RTT method does not require synchronized anchor points. Instead, it is required that the round-trip time can be measured accurately. You can achieve this by transmitting a known radio signal to an anchor point. Upon detection of the signal reply, after a known time offset, the anchor point will transmit a new radio signal that the device will detect. The device can then estimate the round-trip time by subtracting the known time offset. These round-trip estimates will, after converting to range, be used in the multilateration algorithm.

As a matter of fact, WiTTRA has implemented a combined RSSI and ToF positioning algorithm called WiPE (WiTTRA intelligent Positioning Engine). WiPE is configurable and can depending on requirements operate in different modes, RSSI only, ToF only, and a combined mode. The benefits of this approach to indoor and outdoor positioning are:

Finally, WiTTRA continues to evolve its outdoor- and indoor positioning technology, which is the subject of 68 patents. Click here to learn more. 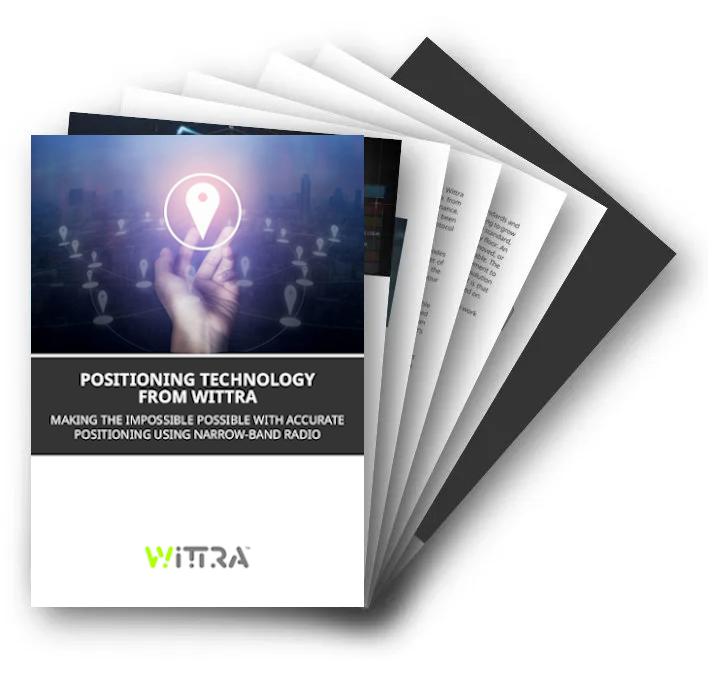 Would you like to know more about indoor positioning?

In the event that you would like to know more about this topic, feel free to reach out to us here at WiTTRA. You can do so very easily at our contact page.

IoT Network Kit - How to get started