This is why WiTTRA is just so much better

WiTTRA Technology,
it's all about efficiency, safety
and sustainability 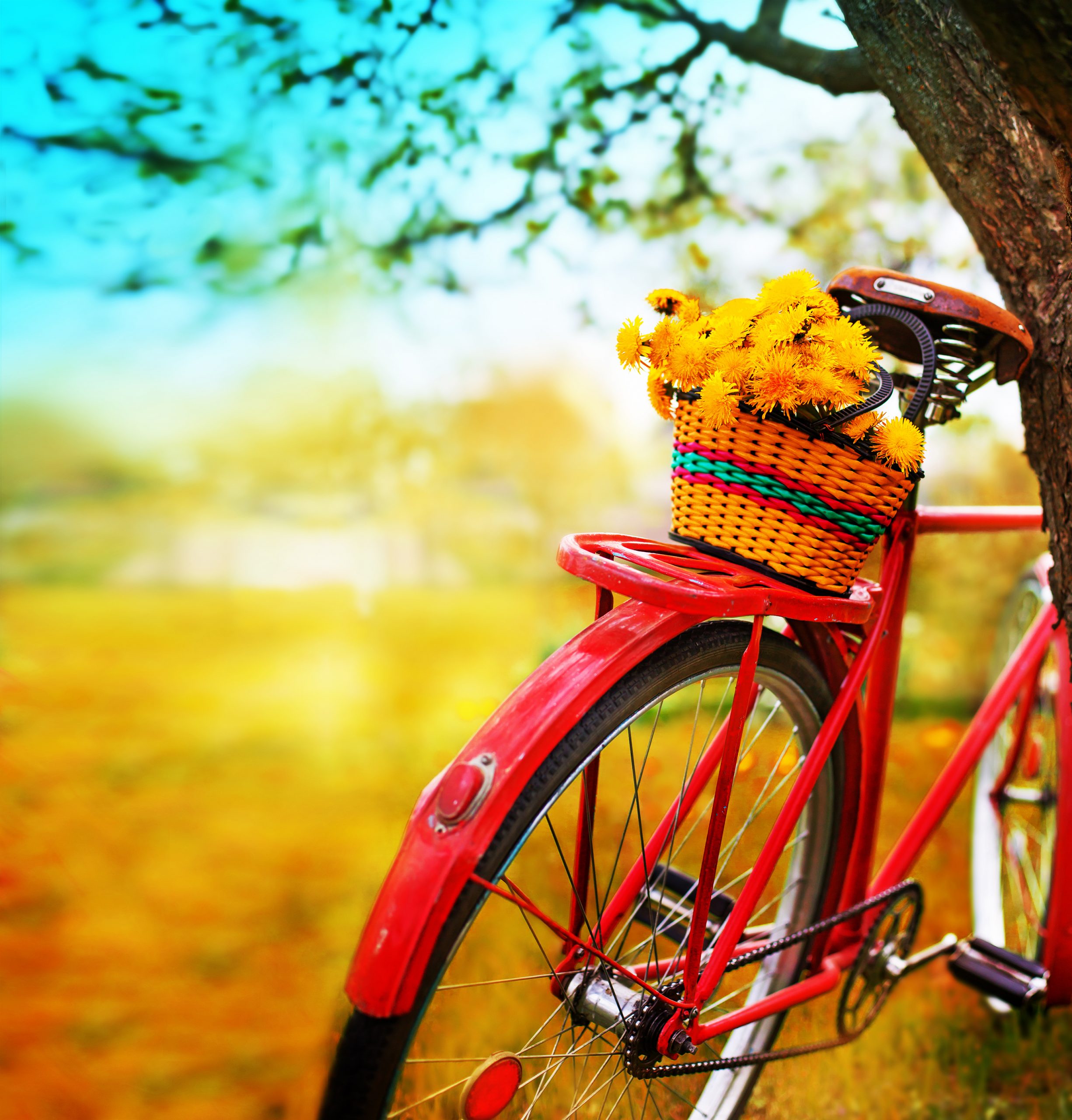 Our history. In the spring of 2011, Håkan Dackefjord was out on his routine run when he spotted a brand-new bicycle leaning against a tree. Every day for the next week he passed by the same bicycle, leaning against the tree untouched. Seeing the bicycle in this way made him wonder if it had been stolen or misplaced. Either way, it was a terrible waste of such a brilliant piece of equipment.

It was this thought that got Håkan thinking on the question. Where is my stuff and what is it doing? To answer these questions, Håkan began researching location technology and current solutions in the market. He soon realized that the IoT technologies of the day were competing within two distinct positioning categories – indoor and outdoor. The indoor positioning market was filled with LPLAN solutions while the outdoor positioning market consisted mainly of satellite and cellular technologies – neither of which were suitable to track objects like bikes, tools or machines.

Thinking about the bike he understood that a multitude of objects to be tracked within the IoT space would be moving – and specifically moving between the indoor and outdoor spheres, and in complex environments such as cities or construction sites. A viable asset tracking system would therefore need to be able to work successfully within every type of environment. Unfortunately, no such tracking system existed.

Our History: In 2013, Wittra® Networks AB was founded as a consequence of the team’s tireless research, insight, and ongoing development. Since that time, Wittra® technology has gained significant traction in the IoT industry and received several prestigious awards for its ground-breaking technology in location intelligence. This technology is currently protected by 51 patents, making it possible to seamlessly track assets between the indoor and outdoor spheres, no matter what the environment. The next step has been to utilize emerging standards to create products with the right market fit. As a result, Wittra® has launched its first applications into the market, providing a simple, practical solution for keeping track of your things. All thanks to a bicycle.