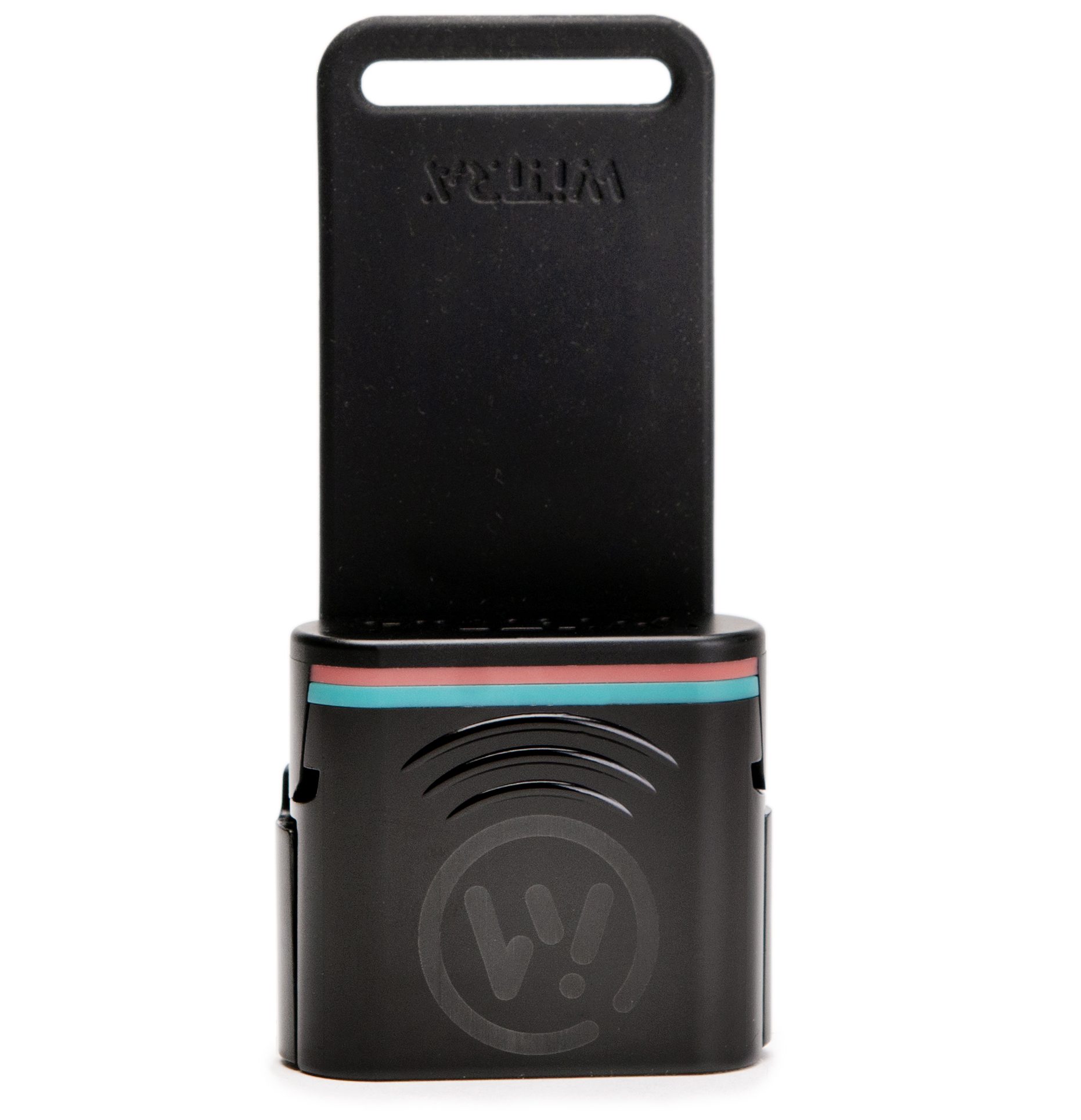 The Wittra Positioning Beacon is a small, wireless “beacon” that forms part of the 6LoWPAN mesh network on a local site.

The position data produced by Positioning Beacons is sent through the Wittra Mesh Routers to the Gateway. The Mesh Routers work together to extend and scale the network coverage to suit any shape or size of site, indoors, outdoors, underground or in 3 dimensions upwards in a multi-level building.

As with all Wittra network devices, the Wittra Positioning Beacons contain a hardware TPM chip for the most secure type of device authentication. Fake devices introduced into the network will not function at all. Data is securely encrypted before every transmission, ensuring the data received at the gateway is exactly the data that was transmitted from the TrakSense360 tag.

For ‘Proof of Value’ installations, the Positioning Beacon can be battery powered for several months, making deployment very fast, with minimal site disruption offering an off grid IoT deployment.

Wittra’s Low Density Mesh technology means that Positioning Beacons can be placed much further apart than other wireless positioning technologies such as Bluetooth, WiFi, Zigbee and Ultra-Wideband, leading to much lower ‘Proof of Value’ and full rollout costs (up to 90% lower cost, depending on the site).

Being a part of the Wittra C{x}ameleon concept, each Positioning Beacon starts out as a “blank” C{x}ameleon device (see this link). The Wittra C{x}ameleon methodology is revolutionising IoT through its unique ‘Software Defined Hardware’ approach, which drives sustainability and network flexibility for customers and vastly reduces the amount of inventory needed in any IoT deployment enhancing ROI and Time to Market.

<< back to all products

IoT Out Of The Box

IoT Out Of The Box

Unified IoT Out Of The Box

Unified IoT Out Of The Box

IoT Network Kit - How to get started